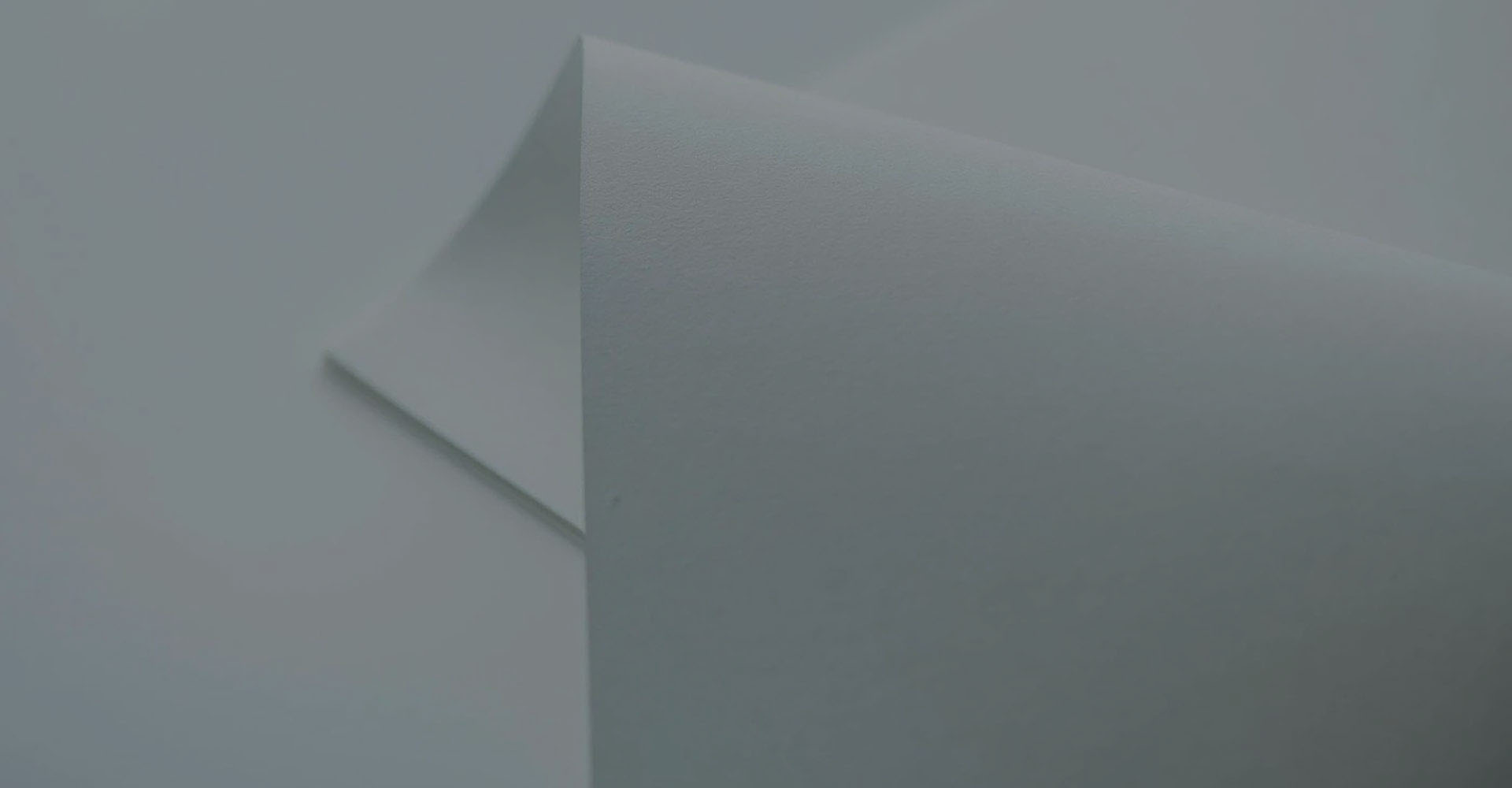 Today is an exciting day in Mexico! Takach Paper International wishes all our clients in this glorious country a Happy Independence Day!

Mexico, once known as New Spain, was a colony harshly ruled by the kingdom of Spain for over 300 years. The native population was oppressed, farmland and personal wealth were confiscated and only Spaniards were allowed to hold political posts. Finally, a Catholic priest in the town of Dolores named Miguel Hidalgo y Costilla had enough.

On September 16, 1810, he rang his church’s bell and delivered a speech now known as the Grito de Dolores (Cry of Dolores), demanding the end of Spanish rule. This started the brutal Mexican War of Independence, which lasted over a decade. On August 24, 1821, Spain withdrew and officially recognized Mexico as an independent country. Today, Father Costilla is known as the Father of Mexican Independence. Mexican Independence Day has been celebrated every year since that momentous day on September 16, 1810.

Mexican Independence Day has developed into a huge nationwide celebration over the past 200-plus years. The country’s leaders were inspired by our own July 4 Independence Day festivities, so fireworks fill the skies at night and the day is filled with patriotic speeches, flag-waving, parades, live music, and home-cooked feasts. Red, white and green — the colors of the Mexican flag — are seen everywhere across Mexico and even cities in the USA with big Mexican populations.

One of the most popular events connected to Mexican Independence Day is when the President of Mexico rings the 200-year-old bell Father Costilla used in 1810 and recites the Grito de Dolores speech in front of 500,000 people. This event is broadcasted live to millions via Mexican TV and radio on the evening of September 15.

Many people outside of Mexico think that Mexican Independence Day and Cinco de Mayo are the same things. Cinco de Mayo celebrates another victory when the outnumbered Mexican army defeated the powerful French militia in 1862 during the Battle of Puebla.

Again, to all our Paper Clients in Mexico…..VIVA MEXICO and Happy Independence Day! 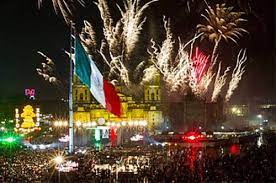